Ideas for a climat-neutral Europa

The New European Bauhaus initiative calls on all Europeans to develop and realize a common vision of a climate-neutral Europe and a sustainable and inclusive, aesthetically, intellectually and emotionally appealing future. The associated New European Bauhaus Prize is intended to recognize existing projects and new project ideas.

To support the goal of the European Green Deal, the EU Commission has launched the "New European Bauhaus / Neues Europäisches Bauhaus" initiative. It aims to establish a link between the European Green Deal and the living spaces and realities of people in Europe. One component of the initiative is the New European Bauhaus Award, which recognizes existing projects and new project ideas. The prize aims to make visible examples and concepts that show how beautiful, sustainable and inclusive places already exist today in local regions and communities and pave the way for the future.

Prizes will be awarded in ten different categories, with two parallel strands of competition in each of the categories:

On April 22 and 23, the first New European Bauhaus Conference already took place, where several thousand people from different areas of business, society and politics exchanged ideas on how to achieve a climate-neutral Europe. The main focus was on how technological development can be complemented by cultural, emotional and aesthetic dimensions. Participants in the conference included Commission President Ursula von der Leyen, architect Bjarke Ingels, Francesca Bria (economist and social scientist and UN advisor), Hans Joachim Schellnhuber (founder and long-time director of the Potsdam Institute for Climate Impact Research), Danish artist Olafur Eliasson, Päivi Tahkokalli (president of the Bureau of European Design Associations BEDA) and many other inspiring people. The recordings of the presentations and discussions can be found on the European Commission's website. 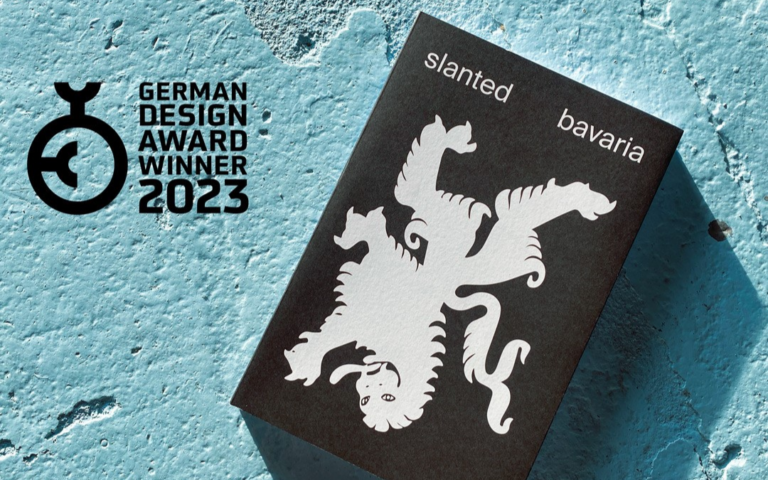 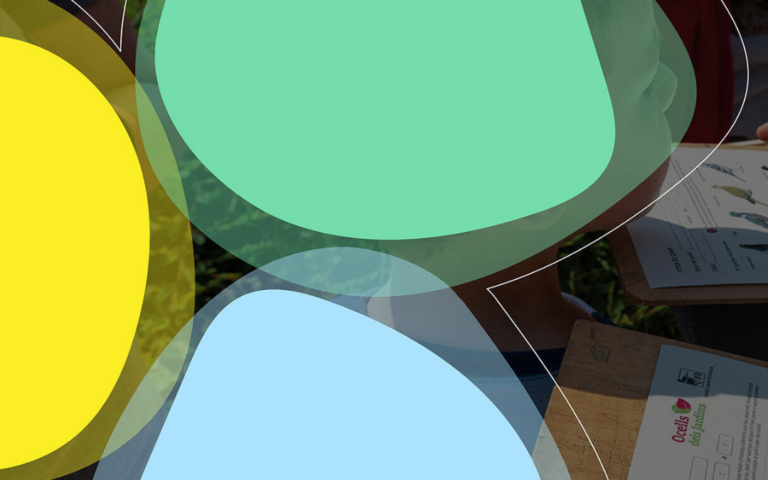 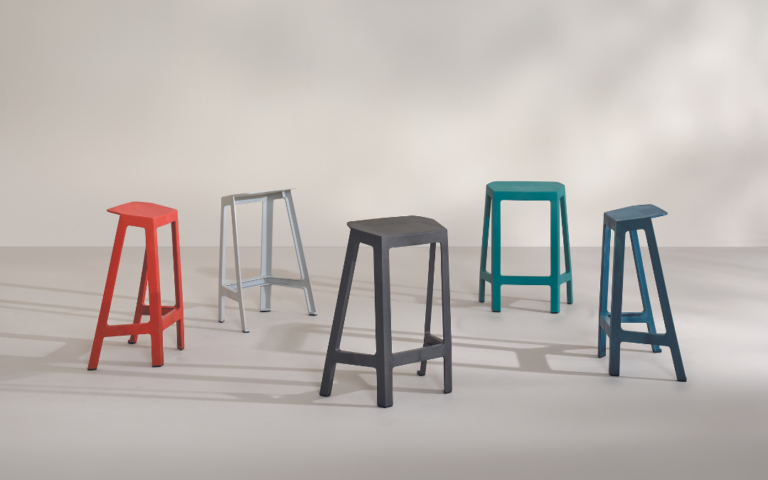