People in need of care and carers often do not have access to the best ideas from companies, start-ups and the design industry. The initiative first tuesday wants to create a platform for better networking of care, start-ups and design competence, so that innovations in the areas of care and elderly care are anchored in the long term.

The upcoming online meeting on Tuesday, December 1 from 10:00 - 11:00,will focus on gamification and entertainment in the care sector.

Steffen Preuss from Icho Systems, a provider of smart therapy solutions, will give an introductory impulse into the topic of gamification. Lars Oldach, head of the senior residence Buxtehude, formulates some needs and requirements from the perspective of care. The nursing home is part of the K&S Group, a family-owned company active nationwide in the care and health sector with headquarters in Sottrum, Lower Saxony.

Kristian Gohlke, M.Sc. Digital Media, contributes initial ideas for solving the need. The designer works and teaches as an interaction designer, university lecturer and media creator in Weimar and Halle (Saale). His works explore the interactions and interfaces between people and technology - in the context of perception and action. Currently he is developing sensor-based user interfaces based on pneumatic textile systems and soft robotics technologies in the research project ReThiCare. In freelance engagements he realizes interactive installations for the Berlin Philharmonic Orchestra, Native Instruments GmbH, Red Bull Studios (Tokyo), LEGOLAND GmbH and is a consultant for Human-Technology-Interaction & UX.

Elisabeth Klug and Marius Greiner, two design students at the University of Applied Sciences Coburg, introduce an interactive trainer for Parkinson's patients. Their movement therapy device, for which they have already received recognition at the Mia Seeger Prize, exists so far only as a concept. However, the technology is known from game consoles: A white disk on the wall shows a luminous figure that looks like a stick figure. The figure moves and raises its arms and legs in large movements. If users imitate the movements, a camera captures them and gives feedback whether the movement has been executed correctly.

Every first Tuesday ("first tuesday") of the month, actors from the care sector come together digitally with companies, start-ups and the design industry to develop practical solutions. Each event presents two innovators* of supply and demand. Results are to be presented in 2021 at the events Munich Creative Business Week (MCBW) in Munich and the Altenpflege-Messe in Nuremberg.

The series will be held in cooperation with the C&S Institute, the Institute for Universal Design and the Vincentz Network.

Registration to this event (in German only) is now open. 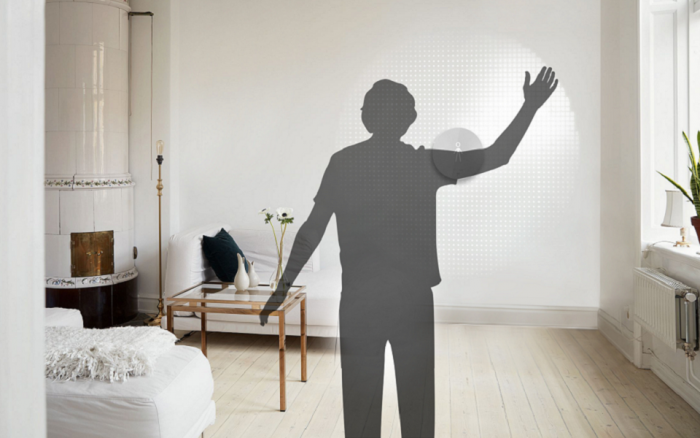 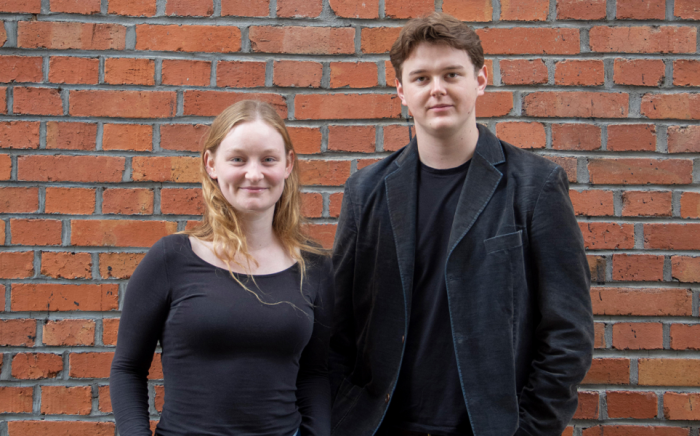 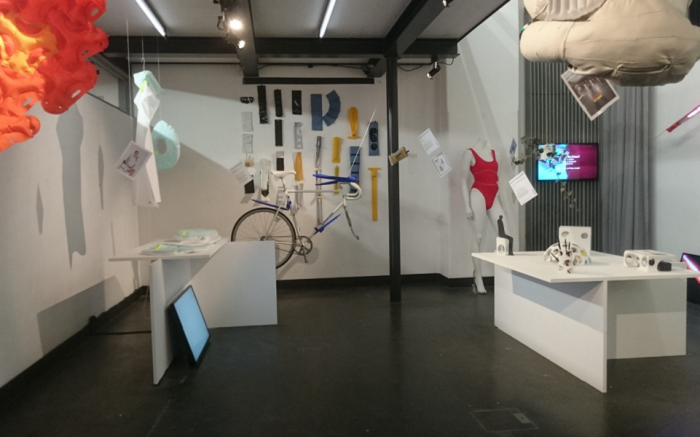 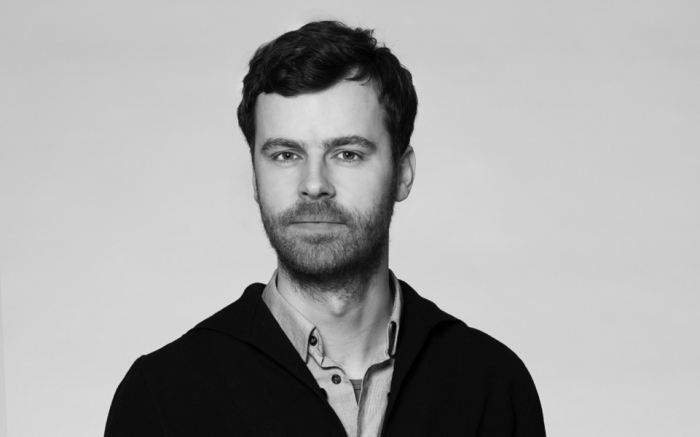 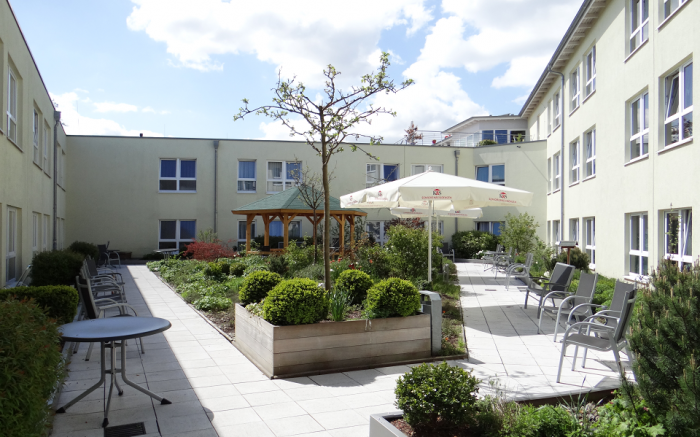 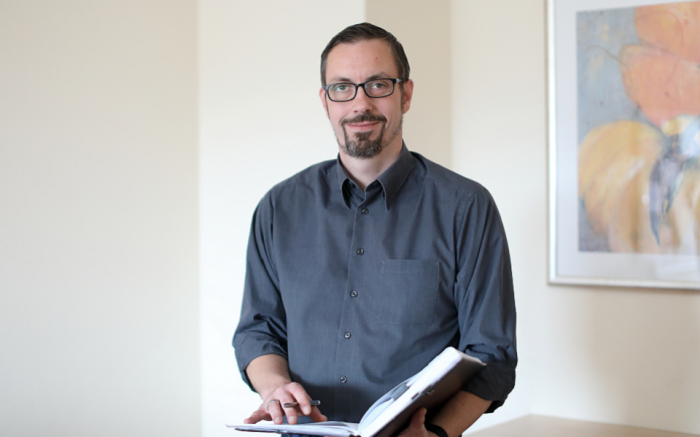 The EU´s Green Deal and Design

Tran­si­tion in Pack­ag­ing by Design