The call for entries for the New European Bauhaus Prize 2022 has begun. Following the success of the first round, which received more than 2,000 applications last year, the second edition will present new inspiring examples of the change the initiative aims to bring about in our daily lives, living spaces and experiences. The New European Bauhaus initiative calls on all Europeans to develop and realize a shared vision of a carbon-neutral Europe and a sustainable and inclusive future that is aesthetically, intellectually and emotionally engaging. The associated prize is intended to recognize existing projects and new project ideas.

The categories reflect the four thematic axes of the New European Bauhaus transformation. These were created during the initiative's co-design phase with the participation of thousands of people and
people and organizations who contributed their views and experiences.

Entries will be judged against the initiative's three core values: sustainability, aesthetics and integration.

Applications are open until February 28, 2022 at 19:00 CET. Detailed information is provided by the European Commission.

Winners of the New European Bauhaus Prize 2021 are presented here. 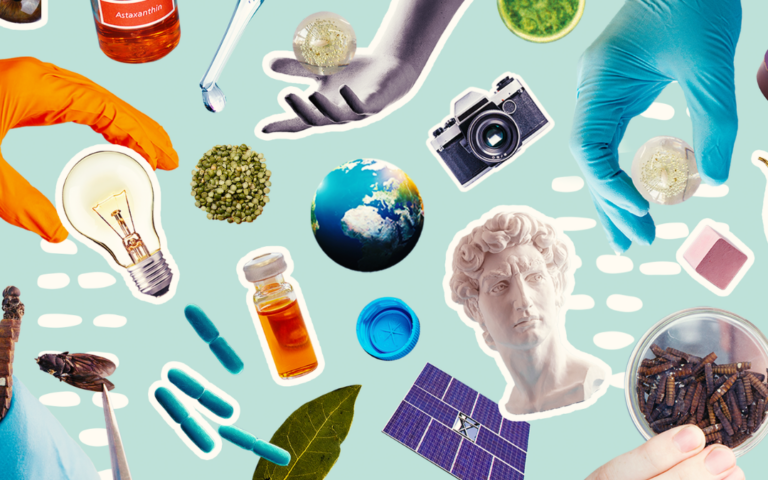 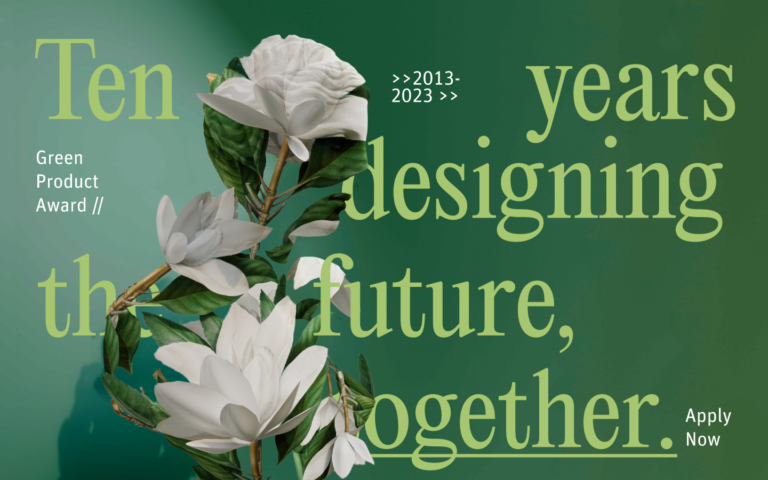