Design contributions to alleviate the climate and energy crisis

We humans will continue to design and use products in the future. They should be beautiful and affordable and make everyday life easier. They stand for status or independence. We humans like to invent, produce and consume and always will. To be able to produce these things that fulfill our wants and needs, but also to secure our lives, we need energy - lots of energy. The global hunger for it is enormous and growing inexorably. That's why solutions are needed that will continue to meet the growing demand for energy in the future and at the same time lead us out of the climate and energy crisis. 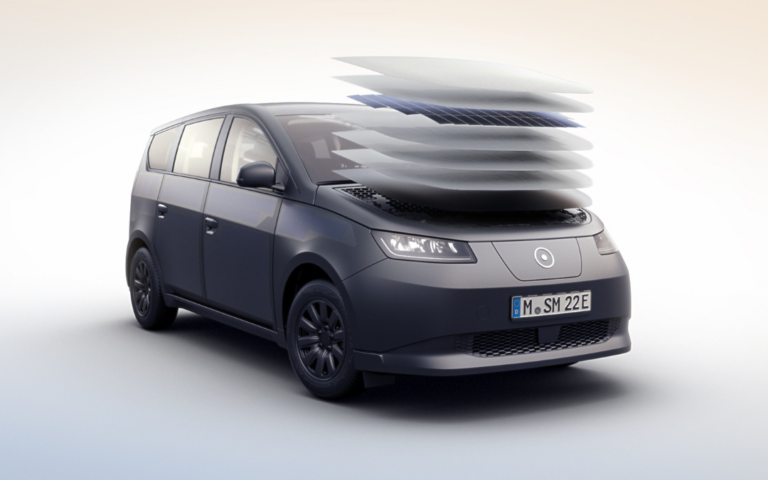 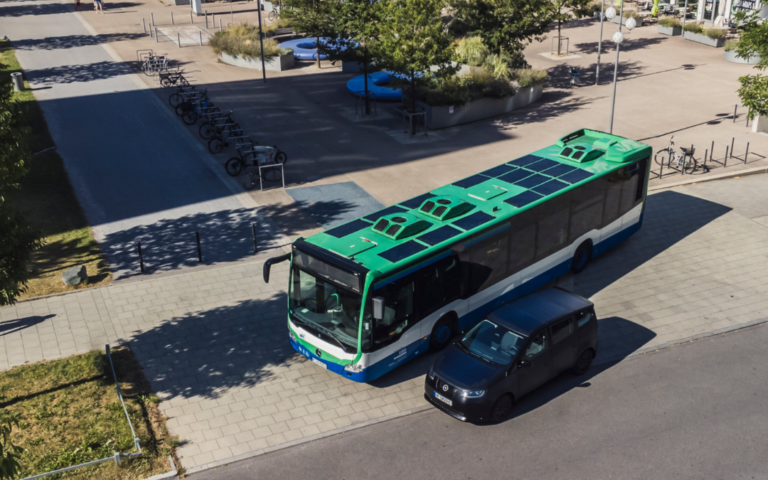 Decarbonization and decentralization of energy systems is a great opportunity to create an environmentally sound climate that stabilizes world peace. Especially sunlight and wind, as the largest renewable energy suppliers, flanked by hydropower, biomass and geothermal energy, are available to us free of charge worldwide, and the renewable energy technologies to use and store these resources are also becoming increasingly affordable. So there should no longer be any reason to leave energy production and supply entirely in the hands of a few large companies. Top-down systems have never provided room for radical change. Bavarian energy policy also relies on citizens, municipalities and companies and their willingness to develop local value creation systems.

Here, design can play a decisive role in interaction with other disciplines and future technologies in order to promote innovations with which a sustainable, secure and affordable energy transition can succeed. One forward-looking approach is the development of closed-loop systems, which the Munich-based startup Sono Motors has been researching for some time and demonstrates how climate-friendly mobility can work. The team of engineers, designers, technicians and industry experts has brought the Sino electric car, which is suitable for everyday use and charges itself using energy from the sun thanks to precisely integrated solar cells on the surface of the car body, to market maturity. By 2023, the first Sinos are expected to be rolling on our roads, made only with renewable energy, of course, and designed to be shared rather than owned. However, the solar panels developed by the company also enable seamless integration into all types of vehicles, allowing existing vehicles to be equipped with solar panels as well. The Solar Bus Kit is a complete and efficient solar retrofit solution for diesel buses. Optimized for the most common 12-meter bus types known from the public transport system, the kit makes a valuable contribution to reducing diesel consumption and CO2 emissions, thereby achieving sustainability goals faster. 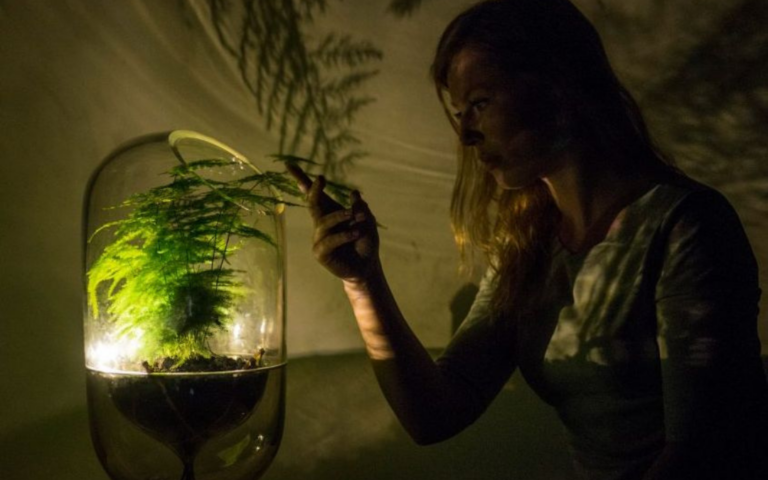 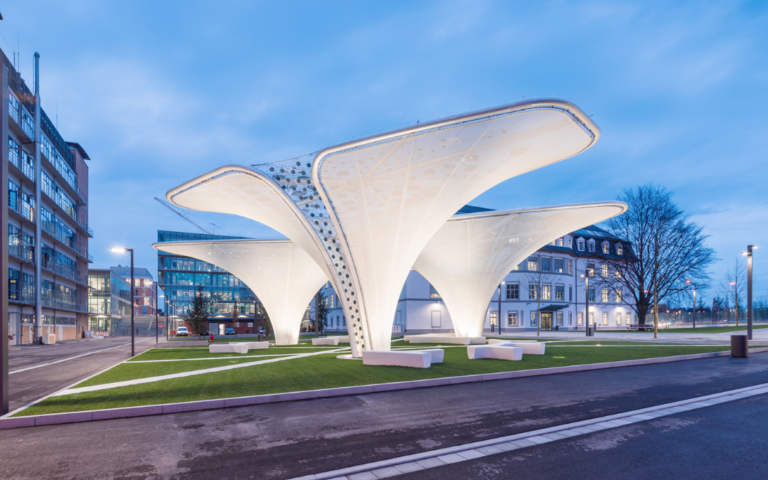 Design and solar energy are not contradictory

In order to increase the use of regenerative energies, it is worthwhile to focus on areas that have not been of great importance so far, such as the generation of solar energy through vehicle surfaces, but also bicycle and pedestrian paths or glass panes can be used to convert sunlight into energy. The Dutch company SolarRoad integrates solar modules into concrete elements that are protected by a centimeter-thick layer of safety glass. These modules are installed on bike paths and the energy generated is fed into the power grid. It gets exciting when this electricity can also be used directly to power e-scooters or e-bikes riding on them. But the cost of operation, maintenance and repair must also be considered and examined in such future concepts.

The American company Ubiquitous Energy has developed a technology that also allows windows and glass facades to be used as energy producers without the smart solar windows differing from conventional ones. This is an important material innovation that both helps reduce CO2 emissions in the construction industry and helps meet the increased energy demands of smart home systems.

The free-form modules made of organic photovoltaic film from the Bavarian company Opvius, which has since been taken over by the French group Armor, also offer sustainable as well as aesthetic architectural solutions in which the architecture dictates the design language of the photovoltaic system and not, conversely, an existing technology determines the appearance of buildings and facades. The Solar Trees of the German Pavilion at EXPO 2015 in Milan, where this organic photovoltaic system was used, show that completely new building typologies can develop from this.

Designer Marjan van Aubel, who has long been exploring the possibilities of integrating solar technology into everyday objects, also shows how independent energy cycles generate added value on both a large and small scale. In her solar glass collection, each drinking vessel is equipped with integrated solar cells. In a specially designed display case to store the vessels, the energy is transferred and stored. Like a battery, the piece of furniture can emit electricity, for example for charging electrical appliances in the home.

Microbial fuel cell technology also offers further possibilities for an off-grid energy system. Here, the natural photosynthesis process of living plants is to be used as an energy source to generate clean electricity. It is an enchanting idea when urban parks and green spaces turn into self-sufficient sources of light in the future and show us the way in every respect. 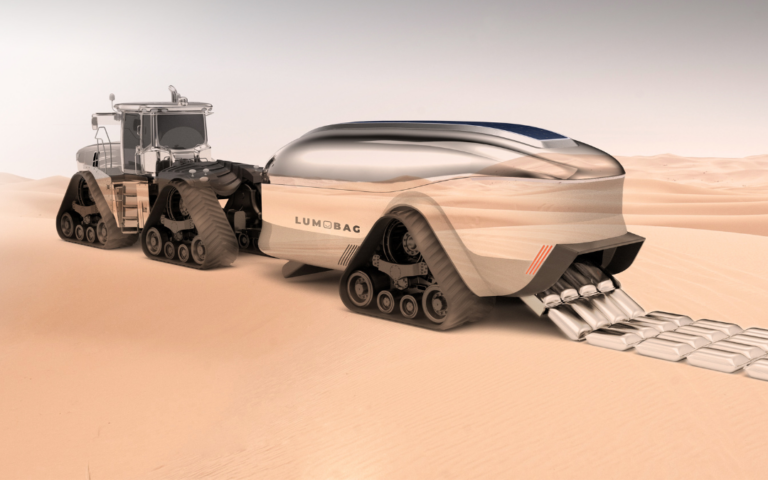 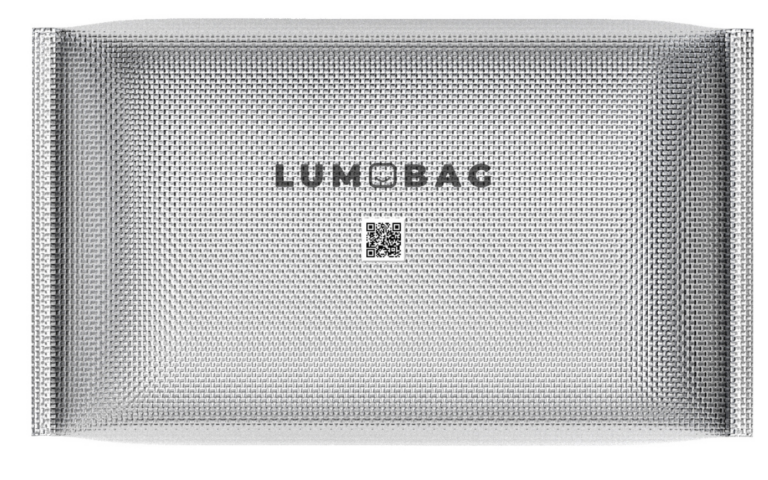 Design to cool the earth

Still very fresh and raw, yet powerful, is the idea of Lumobags, a project conceived as part of the interdisciplinary innovation workshop "Science Moonshot" during MCBW 2022 with the participation of Munich-based design studio N+P. In this vision, aluminum-coated sandbags are placed on large surfaces worldwide. With the help of the Lumobags, enough solar energy is to be reflected to counteract the CO2-induced greenhouse effect. Perhaps another future project that, in conjunction with many others, can make a contribution to overcoming the climate and energy crisis, even if the developers and designers see it only as a bridging technology that should at least give society a respite from global warming. One thing is certain: we still need a lot of ideas, concepts and visions that will only have a positive impact if there is a constant transfer of knowledge, bottom-up strategies and international networking. But crises, as we know, have always spurred mankind on to new innovations and great inventions. 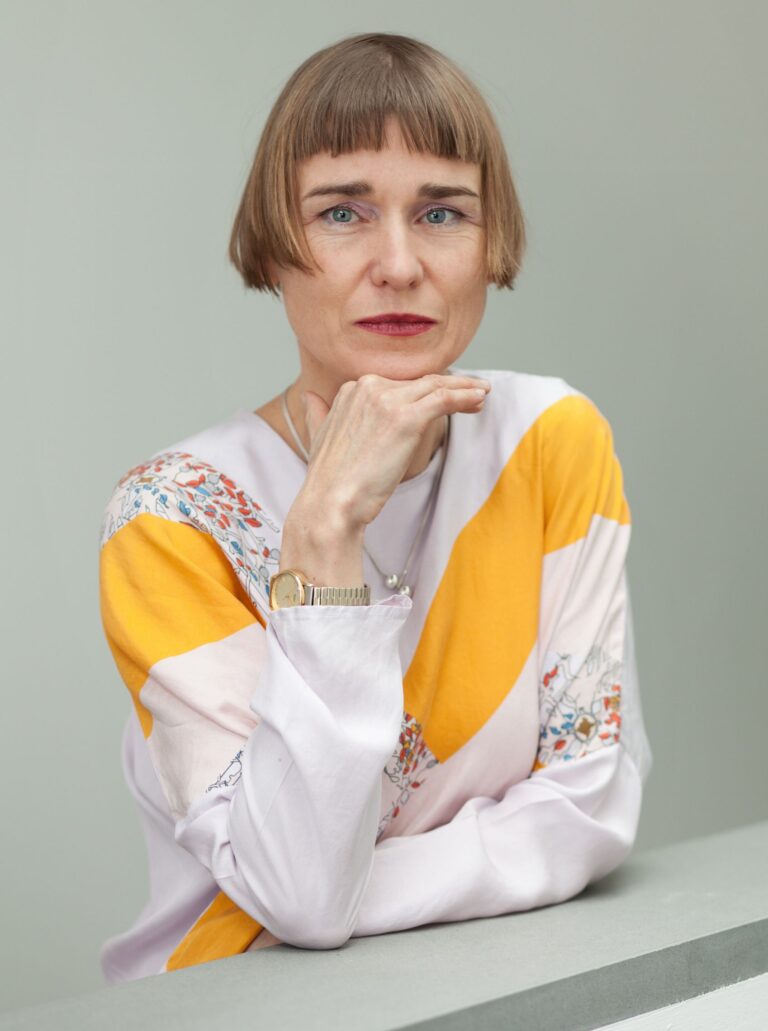 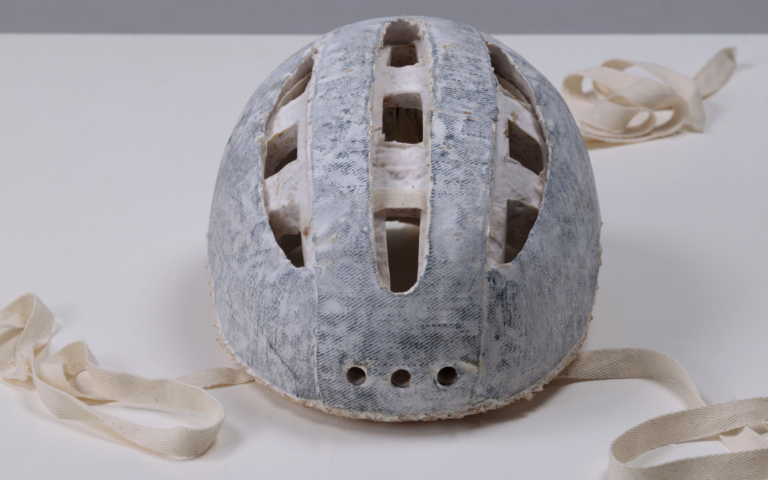 Exhibition by bayern design and the Neues Museum Nuremberg 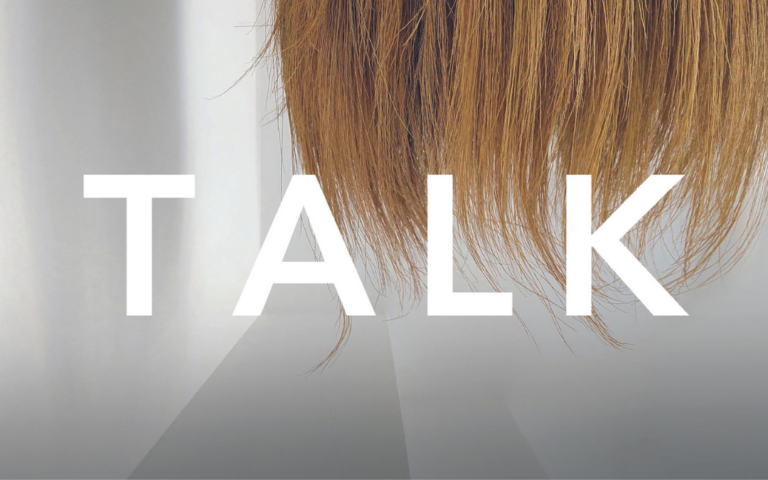 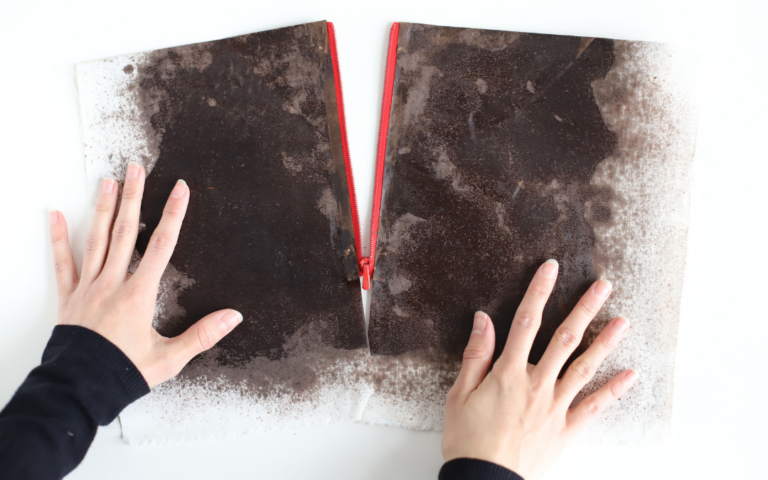 bayern design exhibition in cooperation with the Neues Museum Nuremberg