bayern design deeply mourns the passing of Dr. Silke Claus. As managing director of bayern design GmbH from 2009 to 2020, Silke Claus developed the State of Bavaria’s center of design competence into an entity of international renown. She also fostered the expansion of Munich Creative Business Week (MCBW) into the largest design event in Germany, thus considerably furthering Bavaria’s design industry.

Silke Claus was a member of several national and international associations of design experts, most importantly, the Bureau of European Design Associations (BEDA) and the Global Design Network (GDN). She also served on juries for the Bavarian State Prize for Young Designers and the Saxon State Prize for Design. In addition, for many years as chair of the advisory panel of Akademie Faber-Castell Silke Claus was committed to fostering the academic education of designers in Germany.

Silke Claus distinguished herself through her broad appreciation of the impact of design on society as a whole. She understood design to be user-oriented and to take social and political dimensions into consideration. Hence, she was particularly dedicated to promoting Universal Design and Eco Design. Having a global mindset, internationality was a matter of course for her. Exchanges between Europe and prospering economies in Asia, particularly China, always were of special concern to Silke Claus. During many private as well as business trips she explored the diversity of global culture in detail and broadened her view. Silke Claus used her advanced communication skills to connect people across nations and professional fields.

Over the course of the eleven years Silke Claus worked for bayern design, she shaped this central Bavarian organization for the promotion of design into a leading international institution with offices in Nuremberg and Munich. She instituted MCBW, which has been held annually since 2012, as the showcase for the design, architecture, and advertising scenes and for design-oriented companies in Bavaria. She placed great importance on the conceptual-contextual orientation of MCBW with changing focal points in alignment with major trends in society. In this endeavor, Silke Claus always looked to the future and thus her activities played a significant role in championing the acclaim of Bavaria as a site of design on an international scale.

It is with sorrow that the Bavarian State Ministry for Economic Affairs, Regional Development and Energy, the board of directors of bayern design forum e.V., and the team at bayern design have to accept the loss of Silke Claus who, at 55 years of age, was taken much too soon.

We extend our deepest sympathy to her family and relatives. 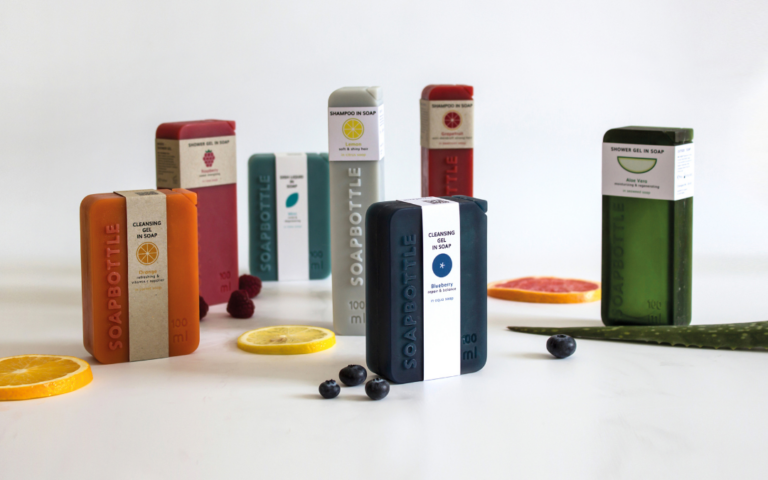 Packaging of today and tomorrow 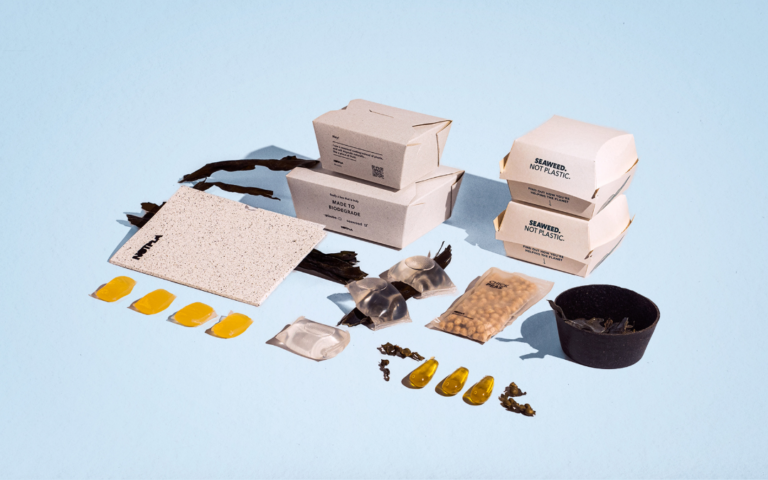 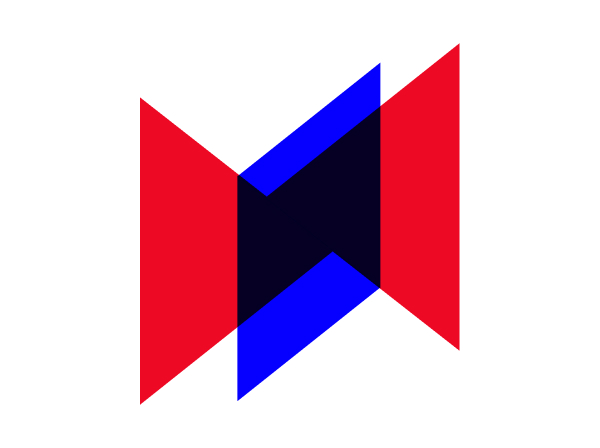