MCBW MEETS MB was the unconventional slogan used in 2017 to bundle two forces for the creative sector: Munich Creative Business Week (MCBW), the largest design event in Germany that originates in an initiative devised by the Bavarian State Ministry for Economic Affairs and is organized by bayern design GmbH, and SMG Standortmarketing Gesellschaft Miesbach decided to join forces and enter into a regional partnership in 2016.

The cooperation of the urban and rural design and creative scenes led to a series of events hosted as part of MCBW this spring. The district’s highlight was the tour of Büttenpapierfabrik GMUND attended by approximately 120 creative minds from Munich and the district eager to get to know each other, network, and exchange ideas and opinions. The day filled with lectures, workshops and looks behind the scenes was as surprising as it was fruitful and another joint event already has been planned for 2018.

The brainstorming session with players in the regional creative sector took place on July 20 at LEDA&SCHWAN. Twenty-five invitees gathered under the July sun that ensured a true Copacabana feeling at what probably is the hippest beach bar on Tegernsee Lake. To facilitate the thinking process, the director of MCBW, Sabine Unger, provided a detailed overview of MCBW, presented the most exciting locations participating in 2017, and explained the planned division of the Design Days that has become necessary due to the participation of 65,000 visitors. Starting in 2018 the program will be divided into two segments, CREATE BUSINESS! for experts and DESIGN SCHAU! for all other friends of design.

Miesbach district has been asked to arrange a convincing and sound concept for a great event. After the input was shared, participants divided into groups of three to collect initial ideas for the event which is planned to be one of the highlights of the 2018 design event – a day chock-full with adventure and creative ideas to showcase the services and skills of designers, artists and craftspeople living and working in Miesbach district. The location on the lake was both suitable and unique and provided the ideal backdrop for talking and networking. All participants were committed to the task which resulted in hands-on ideas that will be elaborated going forward. A positive side effect: Players of the region’s creative scene joined ranks in action and had ample opportunities to get to know each other. 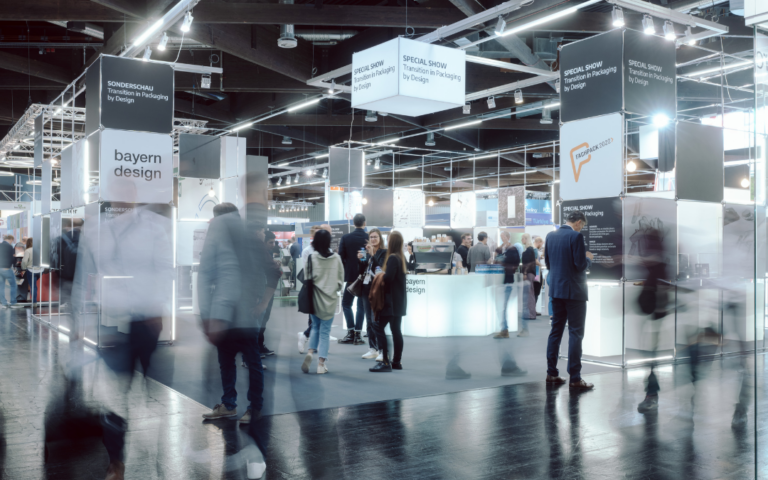 Tran­si­tion in Pack­ag­ing by Design 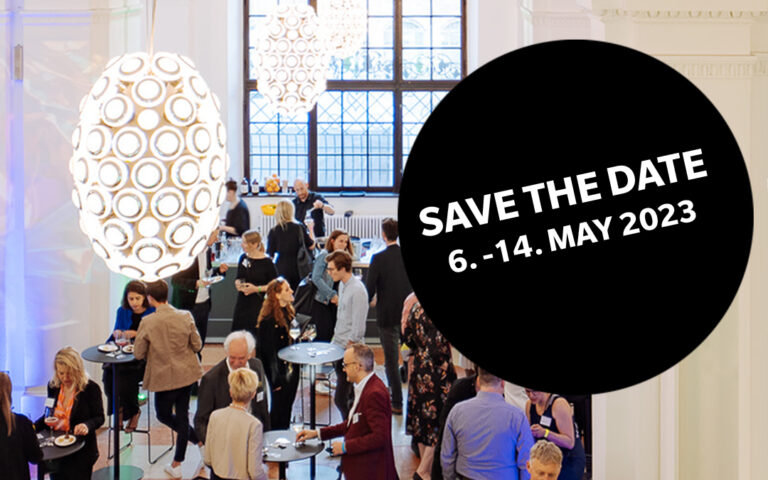 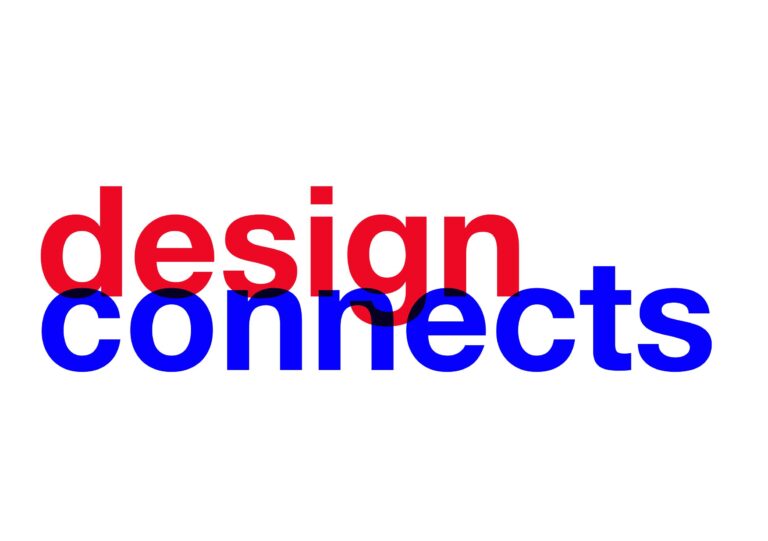